Matthew Carnahan net worth: Matthew Carnahan is an American film and television producer, writer, and director who has a net worth of $20 million. Matthew Carnahan was born in February 1961. He studied at New York University and the Neighborhood Playhouse School of the Theatre. Carnahan created the TV series Trinity, Dirt, and House of Lies.

He also wrote for the TV series Trinity, Thieves, Fastlane, Dirt, and House of Lives and produced the series Trinity, The Fugitive, Thieves, Fastlane, Dirt, and House of Lies. Carnahan directed the film Mailman and wrote and directed the movie Black Circle Boys. He produced and directed the film Rudyland and produced the movie Ride. Carnahan also authored the novel Serpent Girl which was published in 2005 and later adapted into a film. He was nominated for a Prize of the City of Torino at the Torino International Festival of Young Cinema in 1996 for Mailman and for a Banff Rockie Award at the Banff Television Festival in 2007 for Dirt. Matthew Carnahan has been married to actress Helen Hunt since 2001. 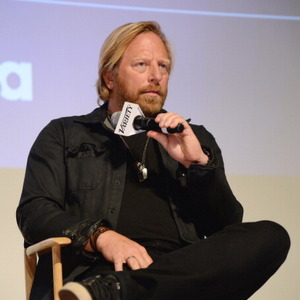