Williams also co-created and executive produced the TV series Home Improvement. He was a writer and producer for The Cosby Show from 1984 to 1988. Williams also created the TV series Thunder Alley which aired from 1994 to 1995 and Buddies which aired in 1996. He also created and executive produced the television series Soul Man which aired form 1997 to 1998. Williams created the TV series Saint George which aired in 2014. He also wrote or produced the movies Wild Hearts Can't Be Broken, Firelight, Where the Heart Is, Company Man, What Women Want, Closure, Bernie, Walker Payne, and As Cool as I Am. In 1993 Williams won a Young Artist Award for Home Improvement. He has also been nominated for six Primetime Emmy Awards. In 2016, Matt Williams co-created the Kevin James comedy series "Kevin Can Wait" which aired 48 episodes before being canceled by CBS in May 2018. Williams likely lost out on $100 million in future syndication royalties which the reboot was canceled due to an offensive tweet from Roseanne. The tweet also caused the old episodes to be removed from TV Land, CMT and Hulu. 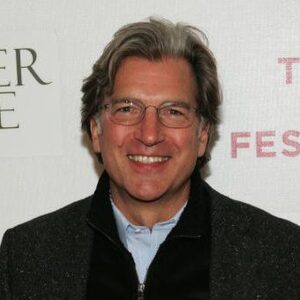