Matt Quayle Net Worth and Salary: Matt Quayle is an American producer and advisor who has a net worth of $20 million. He is best known for his ties to CNBC where he created and produced several popular shows. He is also married to CNBC anchor Becky Quick. His $20 million net worth is a combined value with Becky. Her $3 million annual CNBC salary is the source of the majority of their wealth. Matt's CNBC salary is $500,000.

Matt Quayle co-created and serves as executive producer of the CNBC television series Squawk Box and Squawk Box on the Street. He is also the Senior Advisor for the television station's international morning series Worldwide Exchange. Matt Quayle served as Senior Producer of the TV series Kudlow & Cramer from 2003 to 2005. He has also been the Senior Producer for the series Bullseye. He graduated from Rutgers University. Quayle was named to the 30 under 30 list by TJFR Business News Reporter in 1997, 1998 and 1999.

In 2008 Matt married CNBC anchor Becky Quick. They welcomed a son named Kyle Nathaniel Quayle in 2011. In 2016 they welcomed a daughter. She was previously married to Peter Shay and they were both married when they started dating.. 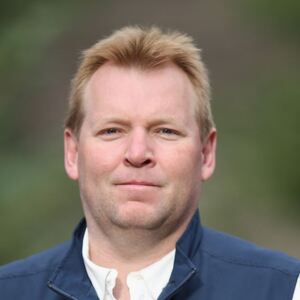