Matt Nix net worth: Matt Nix is an American screenwriter, producer, and editor who has a net worth of $8 million. Matt Nix was born in Los Angeles, California in September 1971. He is best known for creating the television series Burn Notice for the USA Network and The Good Guys for Fox. 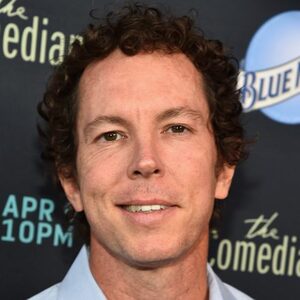