Matt Goldman net worth: Matt Goldman is an American entertainer, actor, writer, and entrepreneur who has a net worth of $50 million. Matt Goldman is best known for being one of three close friends who originated the Blue Man Group along with Chris Wink and Phil Stanton. The three friends formed the Blue Man characters which started out on the city street of Manhattan's Lower East Side and then grew into small shows at downtown clubs and was presented in a full performance at the Astor Place Theatre. Wink, Goldman, and Stanton starred in the Blue Man Group IMAX 3D movie Blue Man Group: Mind Blast. They were also featured in the 2006 PBS documentary Inside the Tube. Wink, Stanton, and Goldman took advice from the PBS program The Power of Myth featuring Joseph Campbell and Bill Moyers and implemented it into their show featuring references to rooftops and getting to the roof. The three friends founded the Blue Man Group in 1987. 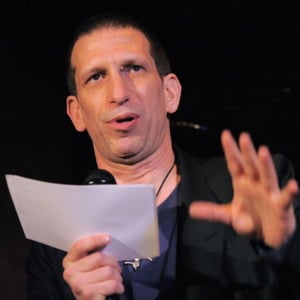