What is Marley Marl's Net Worth?

Marley Marl is a DJ, rapper, and record producer who is considered one of the most influential producers in the history of hip hop music. Marley Marl has a net worth of $5 million. He gained fame as a member of the hip hop producing collective the Juice Crew, and went on to release a number of studio albums. Marl is often credited with influencing such hip hop stars as RZA, Madlib, and DJ Premier.

Marley Marl, whose real name is Marlon Williams, was born on September 30, 1962 in New York City, New York. He was raised in the Queensbridge housing projects in the borough of Queens. Early on, Marl performed in local talent shows. He soon developed an interest in electronica, and interned at Unique Recording Studios in the early 80s. During a studio session with an artist called Captain Rock, he discovered how to sample.

After experimenting around with sampling, Marl made a remix of Malcolm McLaren's 1982 hip hop single "Buffalo Gals." Impressed by what he heard, radio DJ Mr. Magic invited Marl to become his new sidekick on the radio show "Rapp Attack." The two went on to form the hip hop collective the Juice Crew in 1983. Comprised of mostly Queensbridge-based artists, the group included such members as Big Daddy Kane, Roxanne Shante, Kool G Rap, Biz Markie, Masta Ace, and MC Shan.

The Juice Crew was known for producing "answer records" and engaging in various beefs with rival hip hop artists. Its breakout hit, 1984's "Roxanne's Revenge," was an attack on UTFO's song "Roxanne, Roxanne." Another successful record early on was "Marley Marl Scratch." In 1986, the label Cold Chillin' Records became home to the majority of the Juice Crew artists. At the label, Marl served as an in-house producer on many projects. 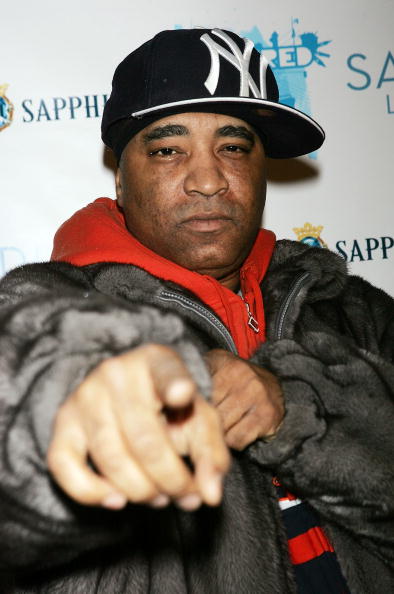 In 1988, Marl released his debut studio album, "In Control, Volume 1." It consists of ten recordings by fellow Juice Crew members as well as other artists associated with Marl. Among its tracks are "Droppin' Science," featuring Craig G.; "The Rebel," featuring Tragedy Khadafi; and "Simon Says," featuring Master Ace and Action.

One of the album's most notable songs is the "The Symphony," which became highly influential in the hip hop recording world for its drum sample, simple piano melody, and successive verses by Craig G., Masta Ace, Kool G Rap, and Big Daddy Kane.

Marl released his follow-up studio album, "In Control, Volume 2: For Your Steering Pleasure," in 1991. Nine years later, he released "Hip-Hop Dictionary." This was followed by "Re-Entry" in 2001, released on Barely Breaking Even Records. The album features appearances by Big Daddy Kane, Solo, Seven Shawn, J. Wells, and Edwin Birdsong, among others.

Marl spent most of his time in the late 80s producing albums for other members of the Juice Crew. His credits include Big Daddy Kane's "Long Live The Kane," Biz Markie's "Goin' Off," Craig G.'s "The Kingpin," MC Shan's "Down by Law" and "Born to Be Wild," and Roxanne Shante's "Bad Sister." Subsequently, in the early 90s, Marl had one of his most famous releases when he produced LL Cool J's "Mama Said Knock You Out," which reached number two on the Top R&B/Hip-Hop Albums chart.

In 2007, Marl collaborated with his former rap rival KRS-One on the album "Hip-Hop Lives." Featuring guest appearances by Blaq Poet, Magic Juan, and Busy Bee Starski, the album peaked at number eight on the Top Rap Albums chart. The next year, Marl partnered with Craig G. on the album "Operation Take Back Hip-Hop." 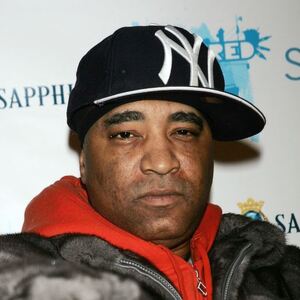