Mark Schwahn Net Worth: Mark Schwahn is an American screenwriter, director and producer who has a net worth of $10 million dollars. Mark Schwahn was born June 5, 1966 and is best known as the creator, head writer and executive producer of the drama television series One Tree Hill. His other credits include work on the film 35 Miles from Normal, which he received a nomination for the Grand Jury Award and for which he also won the Special Jury Award at the Florida Film Festival; Whatever It Takes (writer, director); The Perfect Score (writer), Coach Center (writer). 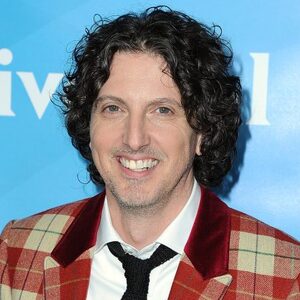