Mark Cronin Net Worth: Mark Cronin is an American writer and producer who has a net worth of $10 million. Mark Cronin went to Upper Darby High School, before attending the University of Pennsylvania, from where he graduated with a bachelor's degree in chemical engineering. After graduating, he worked in the research and marketing industry for five years as an engineer.

He then branched out into the entertainment industry by writing jokes for a show called Global Village News, which was a show on Nick at Night. The show was widely acclaimed and earned an Ace Award. He then made the switch to entertainment permanently when he was hired to write for The Howard Stern Show in 1991. This included writing for the weekly show, as well as ongoing specials, such as his New Year's Rotten Eve special, which was shown on a pay-per-view basis. At the time, it was named as the most watched pay-per-view event of the time. He also wrote a special on the E! television network, which was themed after Stern's humor book entitled, Miss America. He then went on to write and produce a number of television specials, including those that were one-time events and ongoing programs. 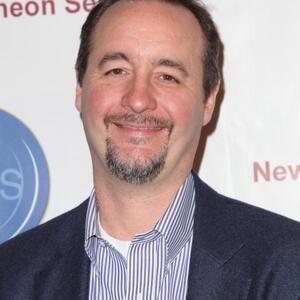