How much is Mariah Huq Worth?

Mariah Huq net worth: Mariah Huq is an American reality television star and producer who has a net worth of $4 million. Mariah Huq is one of the stars and producers of the Bravo reality television show Married to Medicine. Married to Medicine follows the lives of six women in Atlanta who are either married to doctors, are doctors themselves, or work in the healthcare industry in some capacity. Mariah Huq is married to Dr. Aydin Huq, who specializes in emergency medicine at Emory University. Dr. Huq was born in Bangladesh and the couple is proudly raising their two children, Laruen-Taylor and Ethan-Tyler, in a multicultural home. In addition to being a reality star, Mariah was a former host on a local Tennessee news station, and is now the CEO of the Mariah Media Group and recently became the COO of a children's accessory company called Jewel and Jem. Jewel and Jem specializes in kid's pajamas and is co-owned by Mariah's sister, Lake. The couple is actively involved in various charitable causes and is trying to build a hospital in Bangladesh dedicated to her father in law. The couple is also launching Cinnamon Girl Diet & Nutrition, a line of doctor-formulated dietary supplements, protein bars, and shakes that aid in decreasing obesity in minority women. The line will be sold worldwide, and available in the U.S. and the Middle East. 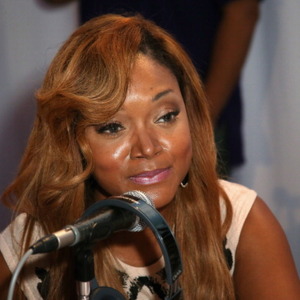