Marc Platt Net Worth: Marc Platt is an American film, television, and theater producer who has a net worth of $20 million. Marc Platt was born in Pikesville, Maryland in March 1957. Platt graduated from the University of Pennsylvania and studied at New York University law school before he started working as an entertainment attorney. 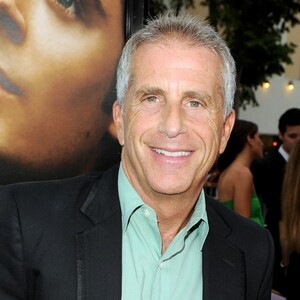