What is Mally Mall's Net Worth?

Mally Mall is an American music producer and rap artist who has a net worth of $2 million dollars. He began his professional career as a music producer working under Ant Banks and Rick Rock in the Bay Area. From there, he went on to found and operate two music labels, Mally Mall Music and Future Music.

He was born Jamal Rashid on July 7, 1977, in Northern California. He adopted the stage name Mally Mall when he was a teenager. Rashid is American by nationality and Brazilian-Egyptian by birth.

Mally Mall first became famous when superstar Drake gave him a shout-out on his song "The Motto." He started out producing hits for Bone Thugs N Harmony on their albums "Thug Stories" and "Strengths & Loyalty." He was first contracted as a producer for Empire Distribution but then eventually started his own two music labels, Future Music and Mally Mall Music.

As the producer with his own companies, he has produced tracks and albums for such artists as Tyga, Drake, Justin Bieber, Sean Kingston, Pusha T, Snoop Dogg, Chris Brown, Lupa Fiasco, French Montana, Future, Ty Dolla $ign, and Usher, among many other artists. After producing an award-winning documentary with 50 Cent, "2 Turntables and a Microphone: The Life and Death of Master Jam J", he began producing music for film and performing his own work. He then released two singles, "Drop Bands On It (feat. Wiz Khalifa and Tyga)", and "Wake Up In It". Mally Mall teamed up with Grammy Award winning singer and songwriter Jason Boyd, otherwise known as "Poo Bear," to write and record the Justin Bieber Albums "Purpose" and "Journals." 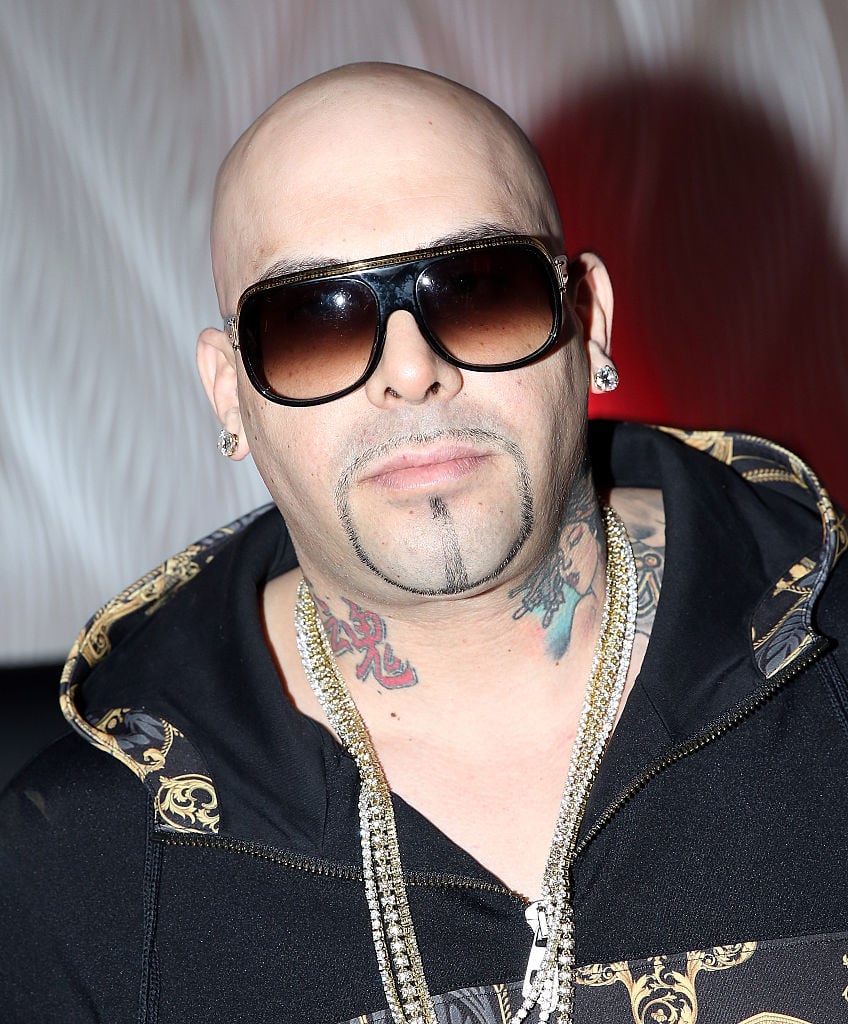 He released his debut studio album Mally's World in 2017. He went on to produce other hit singles including "Where You At (featuring French Montana, 2 Chainz, and Iamsu," and "Purpose: featuring Rich the Kid and Rayven Justice. He later released a single called "Physical" featuring Jeremih and E-40. In 2020, he released a song with Latin artist Ozuna, "Hasta Que Salga El Sol," which reached No. 1 on the Latin Billboard chart.

Having produced some of his albums, Mally Mall and Justin Bieber are close friends and even have matching tattoos.

In October 2019, Mall pleaded guilty to running a high-end prostitution ring outside of Las Vegas. Mall allegedly ran the sex service with women he called "Priority Girls." He reportedly pimped them out during the years 2002-2014, and had charged clients up to 10,000 dollars per date. On May 21, 2021, he was sentenced to 33 months in jail. Acccording to Acting U.S. Attorney Christopher Chiou in a sentencing letter: "After a woman became a Priority Girl, she quickly learned that defendant expected her to follow many rules. For example, defendant required Priority Girls to text [Rashid] when they went anywhere, they were not allowed to date anyone, and defendant encouraged them to get Rashid related tattoos to demonstrate their loyalty to him."

In September 2021, Mally Mall turned himself in to the Federal Correction Institute in Sheridan, OR, where he is currently serving his 33-month sentence. He is slated to be released on December 15, 2023. 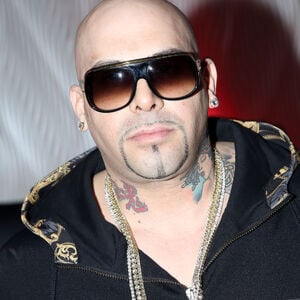