What is Lorne Michaels' Net Worth and Salary:?

Lorne Michaels is a Canadian-American television producer and writer who has a net worth of $500 million. He is best known for being the creator and producer behind the comedy program "Saturday Night Live", and for producing the "Late Night" series and "The Tonight Show".

There's a natural curiosity around how much a guy like Lorne earns every year from NBC. Unfortunately the answer is not a simple flat annual amount. Even if he was just executive producing SNL, that would be an extremely lucrative gig, but Lorne produces several shows for NBC outside of SNL and has produced dozens of extremely successful movies during his career.

As a producer, Lorne signs "overall deal" contracts with studios/companies. An overall deal typical provides the producer a large lump sum payment up front with additional payments when shows and movies are created.

Lorne's income is derived from two primary deal sources: 1) Film development and 2) Television production. For three decades he had a film development contract with Paramount. This partnership produced most of the movies you're thinking of ("Wayne's World", "Tommy Boy", "A Night at the Roxbury" etc…). Starting in 1999, every SNL cast contract included a clause that required the actors to agree give SNL Films, Lorne's production company, the first option on the actor's first three movies. It's understandable. SNL makes the actors famous. Their first few movies, ESPECIALLY if they are based on characters created at SNL, should belong to Lorne.

As a television producer he has long been based with NBC/Universal/Comcast. This partnership obviously produced "Saturday Night Live", but also "The Tonight Show Starring Jimmy Fallon", "30 Rock", "A.P. Bio" and "Late Night with Seth Myers".

In April 2018, Lorne was wooed away from Paramount and signed a film development deal with NBC Universal. At that point, for the first time in his career he was 100% under the NBC umbrella for all producing duties.

Between the two deals, a source tells us that Lorne earns the equivalent of $30 – 40 million per year if you were to back into an annual number. As we stated a moment ago, NBC pays Lorne a large percentage of his total deal value upfront. So he doesn't necessarily earn a significant salary every year. For example, let's assume Lorne earns the equivalent of $30 million per year and is operating under a 5-year contract. That would mean a total deal value of $150 million. It's likely that Lorne was paid a large percentage of that upfront, plus smaller amounts over the years and as milestones are reached.

Lorne David Lipowitz was born in Toronto, Ontario, Canada, on November 17, 1944, to Florence and Henry Abraham Lipowitz. Some reports state that he was born in Israel, and his family emigrated to Toronto when he was an infant. He and his siblings were raised in Toronto, where he attended Forest Hill Collegiate Institute. He continued his education at University College, graduating in 1966 after majoring in English.

Michaels began his career with CBC Radio, where he worked as a writer and broadcaster. In 1968, he moved from Toronto to Los Angeles to work on the shows "Laugh-In" and "The Beautiful Phyllis Diller Show" as a writer. In the early 1970s, he also briefly starred in the Canadian comedy series "The Hart and Lorne Terrific Hour" with Hart Pomerantz.

In 1975, Michaels partnered with fellow NBC employee Dick Ebersol and the network president Herb Schlosser to create the television show "NBC's Saturday Night". The show changed its name to "Saturday Night Live" (SNL) in 1977. The show was filmed live in front of a studio audience, and almost immediately established a reputation for pushing boundaries, being cutting-edge, and for their unpredictable material. It also has since become an important platform that has helped launch the careers of many popular and successful comedians. Michaels was originally the show's producer, but also worked as a writer, and was later the executive producer. He has worked on SNL for all of the show's seasons except for seasons 6 to 10, when he took a hiatus from 1980 to 1985. Since its inception, the show has been nominated for more than 156 Emmy Awards, winning 36.

Michael has occasionally appeared on screen in various SNL skits throughout the years. One of the most infamous appearances of his is in the first season, when he offered the Beatles the deliberately small sum of $3,000 to reunite on SNL, which obviously did not work. 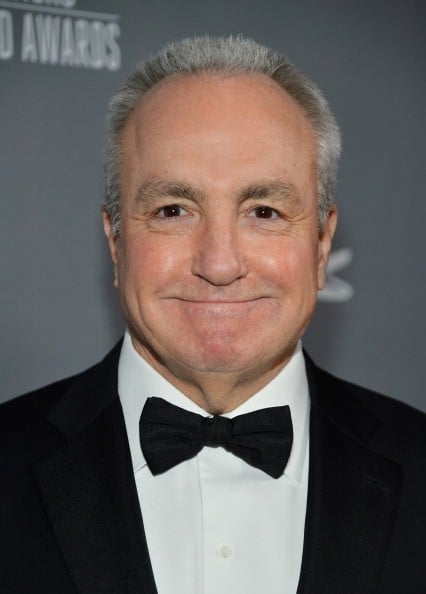 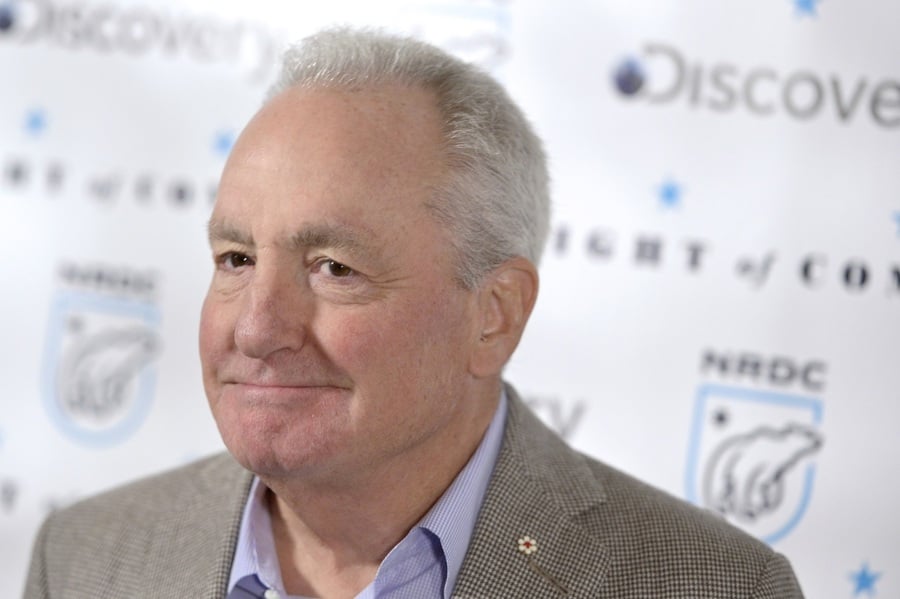 Michaels has received numerous awards and accolades throughout his career. In 1999, he was inducted into the Television Academy Hall of Fame, and received a star on the Hollywood Walk of Fame. In 2003, he received a star on Canada's Walk of Fame. In 2004, the Kennedy Center in Washington, D.C. awarded him with the Mark Twain Prize for American Humor. Then, in 2006, he received Canada's highest honor in the performing arts, the Governor General's Performing Arts Award for Lifetime Artistic Achievement. Additionally, he is the recipient of a Personal Peabody Award in 2012, a rare honor.

Michaels became a US citizen in 1987, and was inducted into the Order of Canada in 2002. He has been married three times. His first marriage was to Rosie Shuster, from 1971 to 1980. She was the daughter of his comedy mentor Frank Shuster, and worked with him as a writer on SNL. His second marriage was to model Susan Forristal from 1981 to 1987. He then married his former assistant Alice Barry in 1991, and together they have three children.

According to tax records, Lorne owns two properties in New York state. The first is an impressive apartment with Central Park views in a building called The Brentmore. Other current or former celebrity residents include Robert De Niro, Paul Simon, Harvey Weinstein, Sting and Clive Davis. Based on similar sales comps, Lorne's unit is likely worth north of $25 million. For example, when a smaller unit, located right next to Robert De Niro's, hit the market, it sold for $14.5 million. Robert bought his unit in 2006 for $21 million.

Lorne's pride and joy is his home in Amagansett, New York (East Hampton). He custom built the home which sits on just over 3-acres. It has an enormous lawn and is a short walk down a private path to the beach. 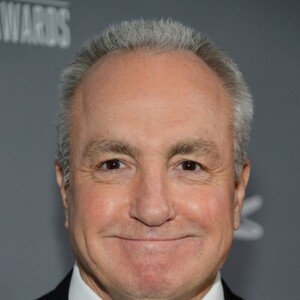