Lorenzo di Bonaventura net worth: Lorenzo di Bonaventura is an American film producer who has a net worth of $150 million. He is best known for producing the Transformers movie series. He is one of the highest-grossing film producers of all time. As of this writing, Lorenzo's films have generated more than $7.8 billion at the worldwide box office. 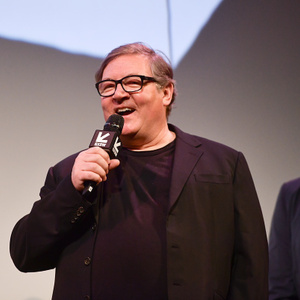