Liz Cho net worth and salary: Liz Cho is an American news anchor who has a net worth of $3 million. Liz Cho serves as a local news anchor in New York City for WABC-TV. She graduated from Boston University where she majored in journalism and history. She took her first job in journalist as an assistant editor Newton, Massachusetts for New England Cable News. She worked as a reporter in Miami, Florida for WPLG and then joined ABC News based out of Chicago, Illinois and was a correspondent for ABC NewsOne. Liz Cho co-anchored the ABC overnight news show World News Now and was a correspondent and fill-in anchor for the TV series Good Morning America. She joined WABC-TV in 2003 and anchored the First at 4:00 newscast and in 2012 she began co-anchoring the 6 pm. Broadcasts. She was named to People magazine's 50 Most Beautiful People list in 2003 and married journalist Josh Elliott in 2015. 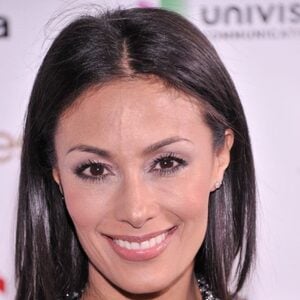