Lisa Donovan appeared on the television series MADtv for one season. She was featured in Cosmopolitan's Fun & Fearless campaign in 2010. Donovan appeared in the 2015 movie The Wedding Ringer. She was an honoree at the 2011 Burbank International Film Festival as a Pioneer in New Media. Lisa Donovan was featured in the Bo Burnham song "Welcome to YouTube". She has gone by the name LisaNova on YouTube and studied at the University of Colorado at Boulder.

Disney Acquisition: In March 2014, Maker Studios was acquired by Disney for $500 million. The offer could have grown to as much as $950 million if various milestones were met. Maker actually turned down a $1.1 billion competing offer from Relativity Media (which eventually went bankrupt). Lisa was one of several co-founders who split the earnings after it had been watered down through a variety of fundraising rounds. It's unclear if they ever earned the milestone payments. 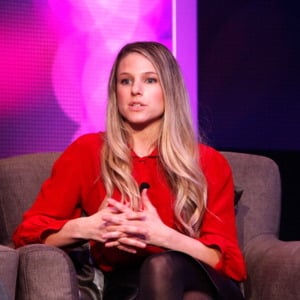