Linwood Boomer net worth: Linwood Boomer is a Canadian American television producer, writer, and actor who has a net worth of $60 million. Linwood Boomer was born in Vancouver, British Columbia, Canada in October 1955. As an actor he was best known for starring as Adam Kendall on the television series Little House on the Prairie from 1978 to 1981. 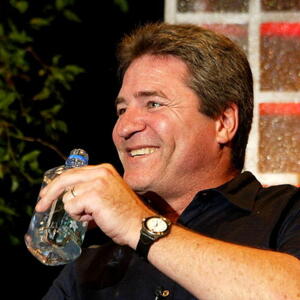