Leigh Whannell Net Worth: Leigh Whannell is an Australian screenwriter, producer, director and actor who has a net worth of $55 million dollars. An actor, writer, and producer, Leigh Whannell is most widely recognized as the co-writer and one of the co-stars of the first "Saw" film. He has since gone on to co-write and/or produce subsequent films in the franchise while also developing other thriller and horror projects. Whannell is best known for writing films such as Saw, Dead Silence, Insidious, and Insidious: Chapter 2 & Chapter 3.

Leigh was born in Melbourne, Australia on January 17, 1977. He worked in Australian TV as a writer/producer for several years while pursuing his own projects. He had a small role in 2003's The Matrix Reloaded. He met future collaborator James Wan while in film school. Together they wrote a script that eventually became Saw. They made a short independent version of Saw which opened the door to a feature film version. That feature version was released in 2004. It went on to make over $100 million at the box office on a budget of $1.2 million.

Leigh wrote the screenplay for 2020's The Invisible Man which earned $140 million on a budget of $7 million. 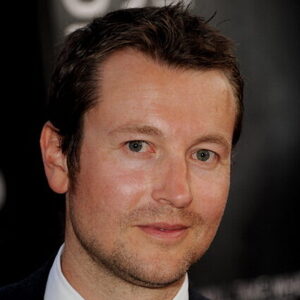