What is Lauren Shuler Donner's net worth?

Lauren Shuler Donner is an American film producer who has a net worth of $200 million. Lauren earned her impressive fortune with her late husband, fellow mega-producer Richard Donner. They were married from 1986 until his death in July 2021.

Lauren Shuler Donner is best known for producing a number of blockbuster films including "Dave," "Free Willy," "You've Got Mail," "Any Given Sunday" and the entire "X-Men" series. Lauren is one of the highest-grossing producers in Hollywood history. As of this writing her movies have grossed more than $7.6 billion worldwide.

Lauren Shuler Donner was born in Cleveland, Ohio in June 1949.

She married Richard Donner in 1986 after being married to Mark Rosenberg. Shuler and Donner own The Donners' Company. Her first credit came as an associate producer for the 1979 film Thank God It's Friday. Lauren Shuler Donner executive produced the television series The Gifted from 2017 to 2019 and Legion over the same time frame. She has produced or executive produced several films including St. Elmo's Fire, Pretty in Pink, Lethal Weapon 3, Radio Flyer, Dave, Free Willy, Maverick, Volcano, You've Got Mail, Any Given Sunday, X-Men, X2, Constantine, X-Men: The Last Stand, Semi-Pro, The Secret Life of Bees, Hotel for Dogs, X-Men Origins: Wolverine, X-Men: First Class, The Wolverine, X-Men: Days of Future Past, Deadpool, and more. Donner received a star on the Hollywood Walk of Fame in 2008. 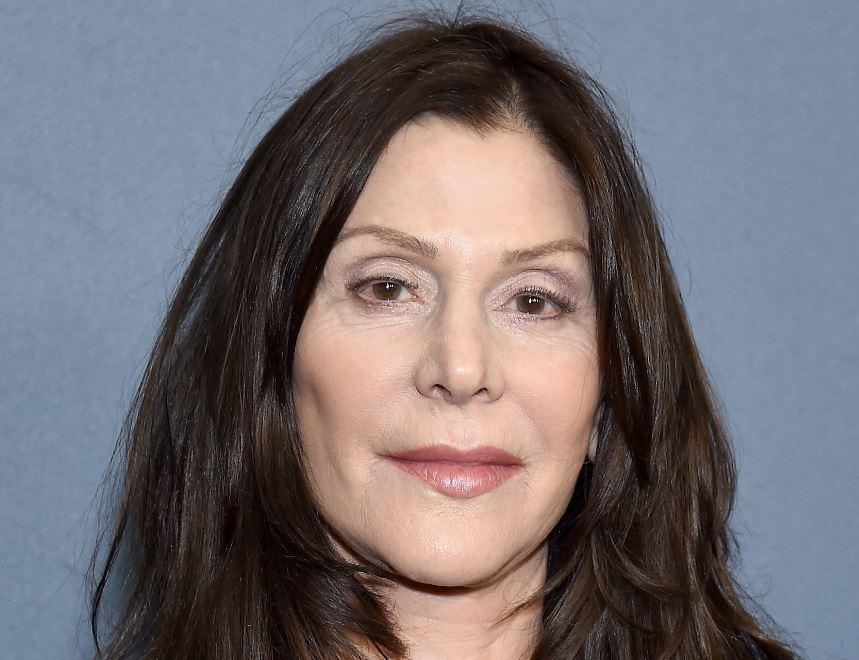 The Donners previously owned a custom-built mansion in Maui that sat on 160 feet of ocean frontage. They listed the home for sale in November 2015 for $22 million, ultimately accepting $16.5 million a year later.

They continue to own several homes in Los Angeles. The first is a relatively-modest home in Beverly Hills. The second a more impressive property in the Hills above the Sunset Strip that sits on 1.2-acres. They also own the 1.25-acre property next-door. The home on the first parcel is 9,000 square-feet.

In November 2021 Lauren paid $13 million for a home in LA's Brentwood neighborhood. She flipped the home just seven months later to musician Lindsey Buckingham for $14 million in an off-market transaction. 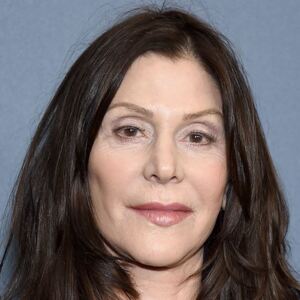