Lana Wood net worth: Lana Wood is an American actress and film producer who has a net worth of $5 million. Lana Wood was born in Santa Monica, California in March 1946. From 1965 to 1966 she starred as Eula Harker on the television series The Long, Hot Summer. One of her best known roles came starring as Sandy Webber on the TV series Peyton Place from 1966 to 1968.

Wood also starred in several films and episodes of TV series including The Searchers, Have Gun – Will Travel, The Real McCoys, Five Finger Exercise, The Girls on the Beach, The Wild Wild West, Bonanza, The Over-the-Hill Game Rides Again, Diamonds Are Forever, Speedtrap, A Question of Guilt, Captain America, Capitol, The Mystery of Natalie Wood, The Book of Ruth: Journey of Faith, and more. Lana Wood has been married five times including to Stephen Oliver. Her sister was actress Natalie Wood. 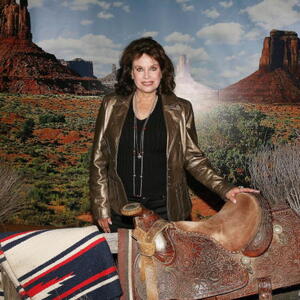