What is L.A. Reid's Net Worth?

L.A. Reid is a music executive and producer who has a net worth of $300 million dollars. He is best known for being the founder of Hitco Entertainment, Hitco Music Publishing and for co-founding LaFace Records with Kenneth "Babyface" Edmonds. He also spent years spent serving as the chairman and CEO of companies like Epic Records and The Island Def Jam Music Group.

Through his various positions Reid has worked with dozens of the most-famous artists in music history. Some notable examples include Bobby Brown, TLC, Usher, Toni Braxton, Boyz II Men, Mariah Carey, Avril Lavigne, Justin Bieber, Kanye West, Rihanna, Whitney Houston and Travis Scott. While working for LaFace Records TLC sold 75 million albums and Usher – who was signed to the label when he was 16 – sold 65 million.

Reid and Babyface won a Grammy as a songwriter for writing the Boyz II Men song "End of the Road". He has won three Grammy Awards total.

Antonio Marquis Reid, better known as L.A. Reid, was born in Cincinnati, Ohio, on June 7, 1956. A music fiend even as a child, he grew up listening to James Brown, Sly Stone and Led Zeppelin. In his youth, Reid was known for turning nearly anything into a drum set—pots, pans and anything else that would suffice. His hometown of Cincinnati, with its own rich musical traditions, also played a huge part in his musical development. By his teens, Reid was playing drums in a band, gaining performance chops in front of modest crowds. Reid's own reputation and persona were elevated through his selective taste in expensive clothes, prompting his buddies to nickname him "L.A.".

In the mid-1970s L.A. Reid played drums for a group called Pure Essence. He experienced more mainstream success through the group The Deele, which had several hit songs. His band mate in The Deele was Kenneth "Babyface" Edmonds.

After The Deele broke up, Babyface and Reid co-founded LaFace Records through a joint venture with Arista Records, using funding from Arista creator Clive Davis. LaFace Records would go on to be one of the most successful record labels in the world in the late 1990s and early 2000s. Through LaFace records, TLC sold 75 million records worldwide. Outkast sold 25 million records. Toni Braxton sold 65 million records, as did Usher, who was signed to the label when he was just 16 years old. 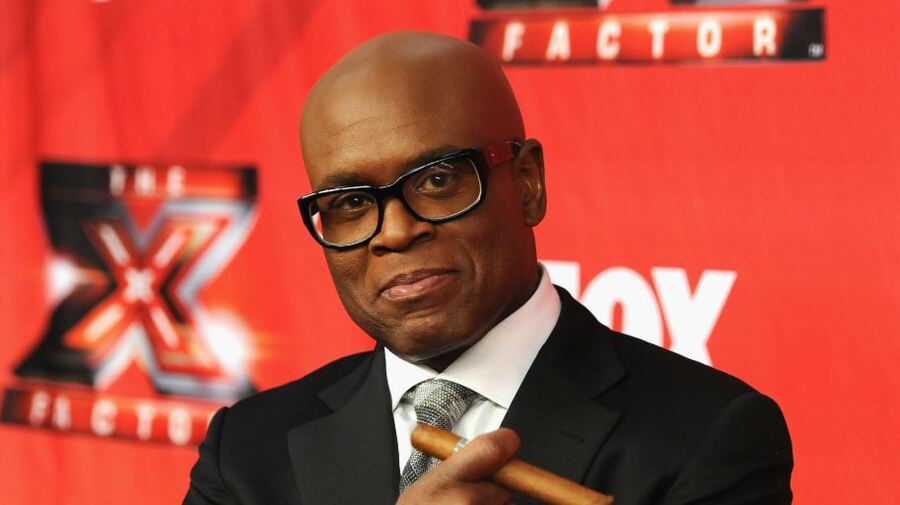 In 1996, Reid formed the Hitco Publishing Group, as a joint venture with Windswept Music. He served as the president and CEO of Hitco, which is based in Atlanta, Georgia. Then, in May 2000, Babyface and Reid sold their last 50% stake in LaFace Records to their parent company BMG. LaFace thus became an imprint of Arista Records, and Reid took over as president and CEO of Arista Records. One of the first unknown artists that Reid signed to Arista was pop rocker Avril Lavigne. This turned out to be a huge success, as her debut album sold 6 million copies in the United States. Other artists he signed during this time include P!nk and Ciara.

After the merger of Sony and BMG, in 2004 Reid was released from his contract at Arista. That same year, he moved to The Island Def Jam Music Group, where he became the chairman and CEO. There, he successfully helped to launch the careers of artists like Kanye West, Rihanna, and Justin Bieber, among many others, and helped to engineer the comebacks of artists like Mariah Carey and Jennifer Lopez. He stepped down from his positions at Island Def Jam in May 2011. Then, in July 2011, Reid took up the positions of chairman and CEO of Epic Records. During this same time, he appeared as a judge on the first two seasons of the U.S. version of the television show "The X Factor", but in December 2012 announced he would not be back for the show's third season, citing his need to focus on his leadership at Epic. 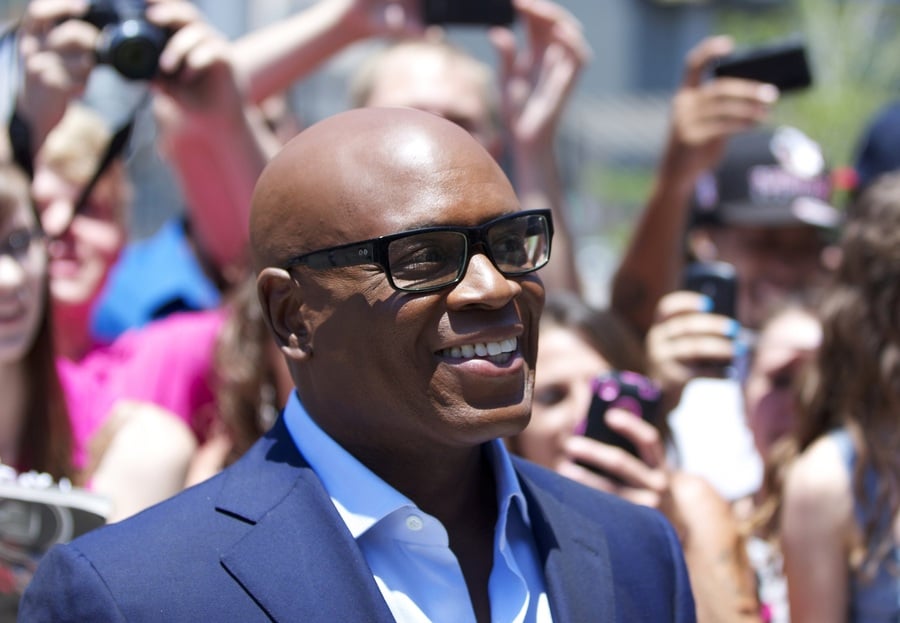 One of the major projects Reid worked on following his departure from "The X Factor" was the posthumous Michael Jackson album "Xscape". The album was produced using previously unreleased material recorded by Jackson between 1983 and 1999. The album featured record producers such as StarGate and Rodney Jerkins, and was released in May 2014. In 2016, Reid published his memoir, "Sing to Me: My Story of Making Music, Finding Magic, and Searching for Who's Next", co-authored with Joel Selvin. Then, in May 2017, Reid's departure from Epic Records was announced. This departure announcement followed accusations of sexual harassment made by a female co-worker against Reid, and other allegations that followed. Subsequently, in 2018, Reid founded Hitco Entertainment, LLC, with Charles Goldstuck, the former CEO of TouchTunes Interactive Networks. Artists signed to Hitco Entertainment include Dinah Jane of Fifth Harmony, Big Boi of Outkast, Yella Beezy, and Delacey (a songwriter that has written for artists like Halsey and Zara Larsson).

Over the course of his career, Reid has written and produced tracks for artists like Bobby Brown, Outkast, TLC, Paula Abdul, Justin Bieber, Meghan Trainor, Kanye West, Rihanna, Ne-Yo, 21 Savage, Jidenna, Future, Travis Scott, Fifth Harmony, DJ Khaled, ick Ross, Whitney Houston, and Halsey, among many, many others. He has also won three Grammy Awards, received the Harvard University Alumni Award of Excellence in media, and was honored alongside Babyface as a BMI Icon at the 6th annual BMI Urban Awards in 2006, among many other accolades he has received.

Reid has four children, born from three different relationships. His son Antonio Reid Jr. was born in 1979, the result of a previous relationship. In 1989, Reid married Perri "Pebbles" Reid, and they had a son together, Aaron Alexander, before divorcing in 1996. Reid then married Erica Holton in 2000, and they have two children together.

Reid is known for his philanthropic efforts. He has been involved in projects by the City of Hope organization and the Robin Hood Foundation, and also wrote the single "Just Stand Up" for the 2008 television special "Stand Up To Cancer". The track featured artists like Mariah Carey, Beyonce, Mary J. Blige, Rihanna, Fergie, Sheryl Crow, Miley Cyrus, Ashanti, Ciara, Leona Lewis, and Carrie Underwood, among others, and all of the record's sales were donated to the Stand Up To Cancer organization. 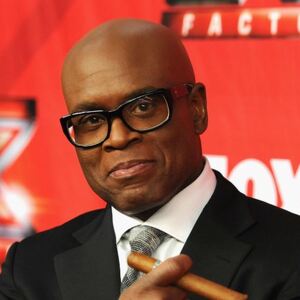