Career: After graduating from college Kevin moved to New York City to pursue a career in television production. After some time he was producing primetime specials for entertainers such as Dolly Parton, Johnny cash, George Burns and David Copperfield. For example, in 1979 he an associate producer for the television specials "Johnny Cash Christmas" and "The Magic of David Copperfield II."

In 1982 he moved to Los Angeles and began focusing on comedy production. He soon produced projects for comedians like Robin Williams, Martin Mull and Harry Shearer.

In 1990 Kevin worked as a Supervising Producer on 11 episodes of "In Living Color." He even won a Primetime Emmy Award for Outstanding Variety, Music or Comedy Series thanks to the sketch show.

Also in 1990, Kevin teamed up with television writers Marta Kauffman and David Crane to create a show called "Dream On" for HBO. The show ran six seasons, 120 episodes, between 1990 and 1996. 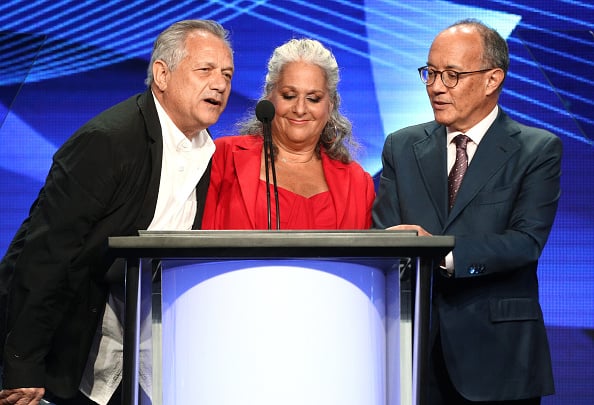 Friends: In 1993, the trio created Bright/Kauffman/Crane Productions and landed a development deal with Warner Bros. Television. The first show the trio developed for Warner Bros. was a sitcom about five young single friends living in New York City. The show was loosely based on Kauffman and Crane's own lives.

As you know, "Friends" became an international phenomenon after debuting in 1994. It is one of the most-profitably shows of all time, having generated many billions of dollars in revenue from endless syndication deals.

Kevin S. Bright was an Executive Producer on all 236 of the show's episodes. He also directed 60 episodes, including the series finale which was seen by 52 million people. He won numerous awards from the show, including another Emmy.

Other Work: Not one to rest on his laurels, in 1997 – at the peak of "Friends" mania – Kevin, Marta and David also created "Veronica's Closet" which ran 66 episodes over three seasons. Kevin wrote two of the episodes.

The trio also created and produced the "Friends" spinoff "Joey" which lasted 46 episodes over two seasons.

In 2019 Kevin directed an episode of the CBS comedy "Man with a Plan" which reunited him with Matt LeBlanc.

In 2021 Kevin, David and Marta produced the highly anticipated "Friends: The Reunion" for HBO Max.

Personal Life and Real Estate: Kevin and his wife Claudia own an impressive portfolio of personal real estate, mostly in Los Angeles.

In 1999 the Brights paid $2 million for a dilapidated oceanfront home in Malibu. They razed the property and built a 4,000 square-foot mansion on the half-acre lot with 80 feet of beachfront. The finished property had parking capacity for 10 cars, a highly valuable asset along the Malibu coast. When they weren't using the home themselves, they rented it for $35-50,000 per month, depending on the month and length of stay. The Brights listed the home for sale in July 2019 or $14 million, ultimately accepting $11.425 million in June 2020. Here's a video tour of the home:

In 2006 they bought another oceanfront Malibu home for $7.6 million. That same year they ALSO bought a home in nearby Brentwood. Located in a gated community high up in the hills of Brentwood, Kevin and Claudia paid $8.7 million for the 2.5-acre property that features an 11,000 square-foot mansion. The home is in the same gated community where Tom Brady and Gisese Bundchen built a custom mansion which was sold to Dr. Dre in 2014 for $40 million.

In 2010 Kevin and Claudia paid $4.2 million for a penthouse at the W Hotel in Boston. 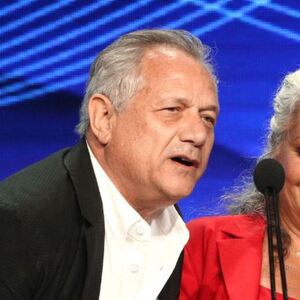