Keven Undergaro net worth: Keven Undergaro is an American writer, producer, and director who has a net worth of $20 million. That is a combined net worth with his wife, television presenter Maria Menounos.

Keven Undergaro began his professional film and television career in 2006. He has produced such projects as "Longtime Listener", "Fwiends.com", "In the Land of Merry Misfits", "Operation Shock and Awe… some", "Adventures of Serial Buddies", "The Elders", and "Losing Lebron". He has also written and produced many of these projects, as well as serving as Head Writer for MTV's "Singled Out". He is most widely recognized for his work as co-creator of AfterBuzzTV with Maria Menounos. He has known Maria Menounos since she was in her late teens. Keven and Maria have been romantically linked since 1998. In the late 2000s, they co-launched AfterBuzzTV. The online network has become immensely popular, and is dedicated to after shows for nearly 200 television series. 20 million people in 100 countries around the world view AfterBuzzTv's after-shows each week.

Real Estate: In 2005, Maria and Kevin paid $2.3 million for a home in the LA suburb of Encino, California. The 5-bedroom property sits on just under an acre and is likely worth $5-6 million today. 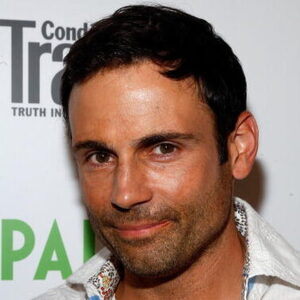