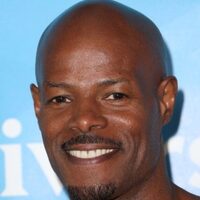 What is Keenen Ivory Wayans' Net Worth?


Keenen Ivory Desuma Wayans Sr. was born in Harlem, New York on June 8, 1958. His mother Elvira Alethia was a homemaker and social worker, and his father Howell Stouten Wayans worked as a supermarket manager. He has nine siblings. He attended Seward Park High School, and received an engineering scholarship to Tuskegee University. However, he dropped out of college one semester before graduation to focus on comedy.

During his first performance at The Improv comedy club in New York, Wayans met actor/director Robert Townsend. Townsend taught Wayans about the comedy business, and even drove together to Los Angeles when Wayans moved to California in 1980. The two would go on to collaborate together, even cowriting and costarring in the 1987 film "Hollywood Shuffle." During this early period in his career, Wayans also had acting roles on television series like "For Love and Honor" (1983) and "Hill Street Blues." The success of "Hollywood Shuffle" helped Wayans get funding for his 1988 film "I'm Gonna Git You Sucka" which he both directed and starred in. 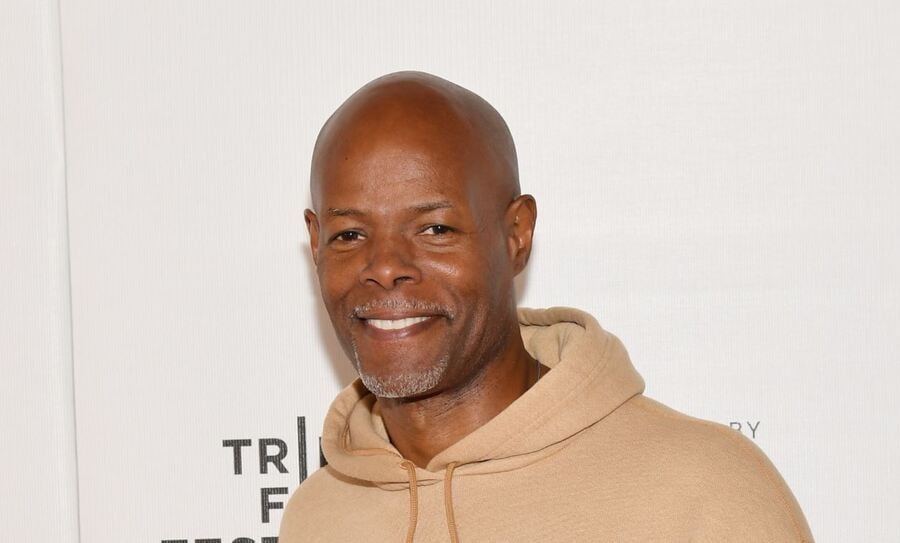 
As his popularity and notoriety grew, Fox Broadcasting Company approached Wayans and offered him his own show. He wanted to make a show similar to the comedy show "Saturday Night Live," but with a cast of people of color and more daring, irreverent content. Thus, Wayans created the sketch comedy show "In Living Color," which ran on the Fox Network from 1990 to 1994. Many of his family members appeared on this show, including Damon Wayans, Kim Wayans, Shawn Wayans, and Marlon Wayans, and it is credited with not only launching their careers, but the careers of actors such as Jim Carrey, David Alan Grier, Jamie Foxx, Alexandra Wentworth and Kim Coles, among others. Jennifer Lopez also got her start on the show, as a "Fly Girl" dancer.

Films and other Projects

He hosted his talk show "The Keenan Ivory Wayans Show" from 1997 to 1998, and was also the show's executive producer. From 2014 to 2015 he was a judge on the reality TV series "Last Comic Standing." Wayans won a Primetime Emmy Award in 1991 for "In Living Color" and was also nominated for five more Primetime Emmys for the same series. In 2004 he won two BET Comedy Awards for the movie "White Chicks" for Outstanding Directing and Outstanding Writing. He has also been nominated for Razzie Awards and The Stinkers Bad Movie Awards for both "Littleman" and "White Chicks."

Wayans married his wife Daphne in June 2001, and together they had five children. However, the couple have been separated since 2004. He has also been romantically linked to actress Brittany Daniel.