Katherine Jackson net worth: Katherine Jackson is the matriarch of the Jackson musical family who has a net worth of $100 million dollars. As the wife of Joe Jackson and mother to ten Jackson children, (the late Michael Jackson the most famous among them), Jackson is one of the most important figures in the history of pop music.

Early Life And Family Success: Born in Barbour County, Alabama, on May 4th, 1930, Katherine Jackson, was born Kattie B. Screws. She contracted polio at age two, which would leave her with a noticeable limp for the rest of her life. Screws originally wanted to pursue a career in country music, but due to racism ingrained in the country western subculture she found herself unable to convince anyone in the business to take a risk on a black country singer. In 1949 she married Joe Jackson about a year after they started dating, eventually giving birth to the ten Jackson children. Shortly after getting married, the couple got an apartment in Gary, Indiana, where they also performed as a musical duo, singing together and Joe playing guitar. But it wasn't until her children began to show musical talent while in elementary school that the Jacksons saw their first real success in the music business, and her husband formed The Jackson Brothers, with his three eldest sons during the early 60s. Brothers Michael and Marlon were added in the mid-60s, first as instrumentalists and then as volcalists, and the group was renamed The Jackson 5. It was in this incarnation that the Jackson family went from working musicians to pop culture icons, as young Michael became a breakout star thanks to his precocious vocals and stage presence with the Jackson 5. A handful of hit singles including "ABC" and "I'll Be There" propelled the group to stardom, and in 1971 Michael launched his solo career with his debut single "Got to Be There," which of course led to his eventual superstardom. Unfortunately, Jackson's fame as a solo artist seemed to have a seesaw effect on the rest of the Jackson 5, and the group split from their longtime label at Motown in 1975. In 1975 they emerged as The Jacksons, and continued to have moderate success alongside Michael's meteoric rise – the group's final hit single was in 1984, and wasn't really by The Jacksons at all. Instead, it was essentially a duet between Michael Jackson and Rolling Stones frontman Mick Jagger, and besides background vocals from Marlon and Jackie Jackson had no real input from anyone else in the group.

Personal Life: The pressure exerted by Joe Jackson on his kids in order to turn them into fine-tuned musical performers is well known to the public, while Katherine's contributions to the group were relegated more to the background. Early in the band's career, Katherine Jackson made all of their costumes, but when the group turned professional and label stylists began working with them she stepped aside from this capacity as well. That might be why her relationship to her kids has always been much better compared to that of Joe: At one time or another her children have dedicated albums to her, and the majority of them wrote the forward for her autobiography entitled My Family, The Jacksons in 1980. More recently, Katherine Jackson has been seen in the press defending her kids from public criticism – particularly Michael. 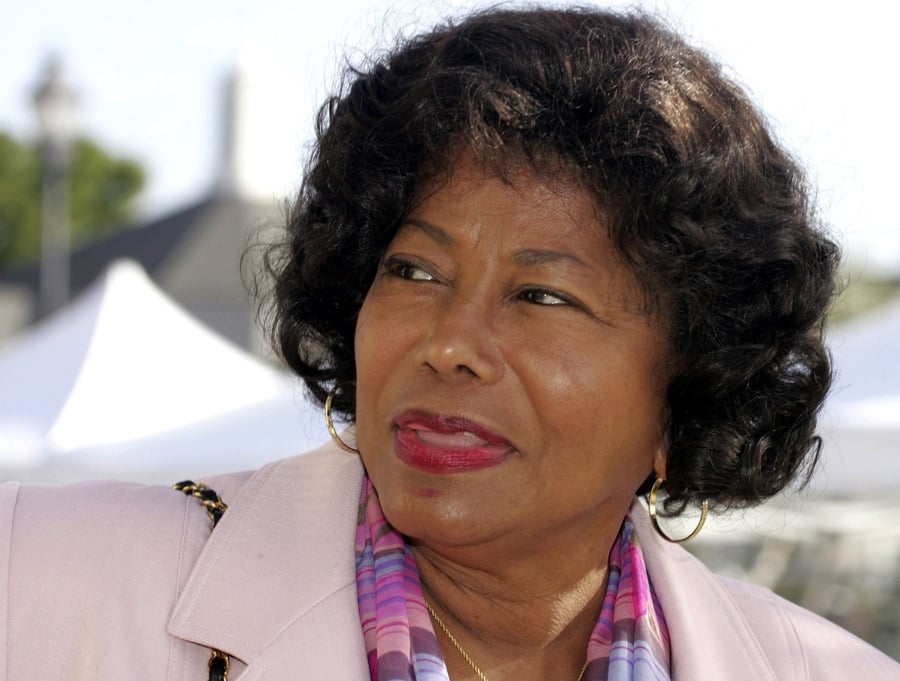 2012 Alleged Kidnapping: In 2012, she made headlines after it appeared that she had been kidnapped. Some of the Jackson children reportedly took to Twitter to accuse their aunts and uncles Janet, Jermaine, Randy, and Rebbie Jackson of essentially kidnapping their grandmother Katherine and taking her to a spa in Tucson, Arizona, when she was supposed to have custody over Jackson's children. But Katherine later appeared on ABC News to deny the reports that she had been taken against her will:

"There are rumors going around about me that I've been kidnapped and held against my will. I'm today to let everybody know that I'm fine and I'm here with my children and my children would never do a thing like that, hold me against my will. That's very stupid for people to think that…I'm devastated that while I've been away that my children, my grandchildren, have been taken away from me."

Unfortunately the bizarre story never seemed to come to any satisfying conclusion, adding yet another strange chapter to the story of the Jackson family.

Michael's Estate: When Michael died in 2009, he left a 40% interest in his estate to his mother. Much of that sum will eventually go to Michael's children who themselves already control another 40%. As for the remaining 20% of the expansive MJ estate, it was bequeathed to a variety of children's charities. In 2018 it was reported that Katherine's health was in decline, and that some of her children and grandchildren were "jockeying for position" in order to get their hands on more of her money. One source reported that Jackson was receiving a stipend of $67,000 a month from the Michael Jackson estate, but that virtually all of it went to her children and grandchildren, including a reported $37,000 per month to LaToya and Rebbie Jackson, while Jermaine Jackson was said to be getting $12,000 a month. And a few of her grandkids were rumored to be getting some $10,000 per month to cover rent. 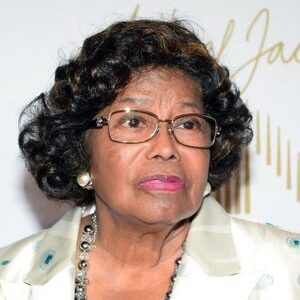