Katherine Fugate net worth: Katherine Fugate is an American producer and writer who has a net worth of $20 million. Katherine Fugate is most famous for having created the television series Army Wives which has aired six seasons to date on the Lifetime network. Fugate is also an active screenplay writer. She wrote the screenplays for the movies Valentine's Day and New Year's Eve. Outside of television, Katherine Fugate has received several prominent awards and even worked with Michelle Obama and Jill Biden on a campaign for awareness of military families. She has a daughter named Madeleine and is a big fan of the New Orleans Saints. 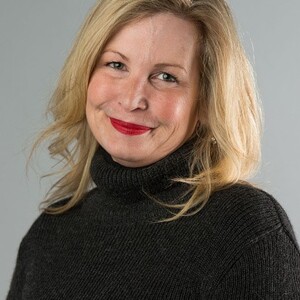