The label got its start as an independent recording outlet for Jay-Z's first album. They eventually represented such major artists as The Notorious B.I.G., Camp Lo, Da Ranjahz, Sauce Money, Jaz-O and Memphis Bleek. After the break-up of the Roc-A-Fella Record Company, Burke helped launch another new record label Dame Dash Music along with Dame Dash. Roc-A-Fella Records currently operates as a subsidiary of Universal Music Group and is distributed by Island Def Jam Motown Music Group. Burke remained with Dame Dash after Roc-A-Fella was sold and started Roc4Life while Jay-Z presided over Def Jam. 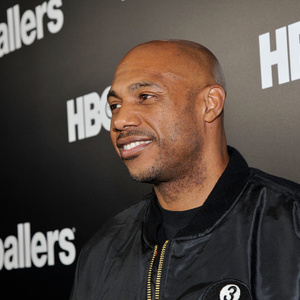