Justin Roiland net worth: Justin Roiland is an American voice actor, animator, producer, writer, and director who has a net worth of $4 million. Justin Roiland was born in Stockton, California in February 1980. He is best known for co-creating and being the executive producer of the animated series Rick and Morty for Adult Swim.

Roiland began voicing the roles of both Rick and Morty in 2013. Roiland is also known for voicing the role of Oscar on the television series Fish Hooks from 2010 to 2014. He is also known for his work as a voice actor for the role of the Earl of Lemongrab on the series Adventure Time and for providing various voices for the television series Gravity Falls. Justin Roiland has also worked on TV series including Acceptable TV, The Sarah Silverman Program, Out There, Pig Goat Banana Cricket, and more. He hosted the Grandma's Virginity Podcast from 2010 to 2016. He has also lent his voice to many video games and been nominated for multiple awards. 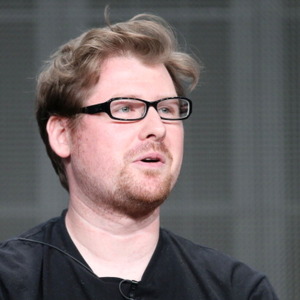