Taylor has also been the moderator for the Fox Sports 1 series Skip and Shannon: Undisputed. Joy Taylor graduated form Barry University and hosted the radio show The Noise and managed the university's radio station. She worked at 790 AM The Ticket in Miami and co-hosted the Zaslow and Joy Show. She also hosted Fantasy Football Today as well as Thursday Night Live for CBSSports.com. Her brother is Pro Football Hall of Famer Jason Taylor and Joy is in a relationship with NBA coach and player Earl Watson. Joy Taylor has also hosted The Hang on Facebook Live as well as her podcast Maybe I'm Crazy. 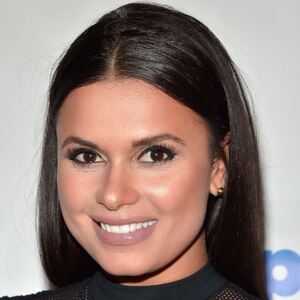