From 1993 to 1995 he was a writer for the series The Jon Stewart Show. Lieb served as a writer and executive producer for the television series The Daily Show from 2007 to 2010. He was a co-executive producer for the animated series The Simpsons from 2001 to 2002 and a consulting producer for the series Drawn Together from 2005 to 2006. Lieb won seven Primetime Emmy Awards while working at The Daily Show. He graduated from Harvard and served as editor at The Harvard Lampoon. He published the young adult novel I Am a Genius of Unspeakable Evil and I Want to Be Your Class President in 2009 and it became a New York Times Best Seller. 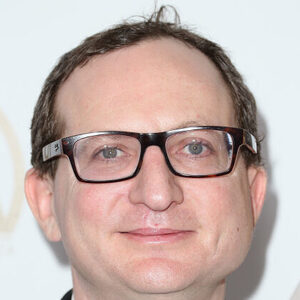