How much is Josh Gates Worth?

Josh Gates net worth: Josh Gates is an American television personality, producer, author, and explorer who has a net worth of $3 million. Josh Gates was born in Manchester-by-the-Sea, Massachusetts in August 1977. He served as co-executive producer for the television series The Monster House from 2008 to 2012. Gates was the executive producer of the TV series Stranded in 2013. From 2008 to 2009 he hosted the series Ghost Hunters International. Gates hosted the television series The Monster Hunter from 2007 to 2012. He hosted the TV series Ghost Hunters from 2007 to 2013 and Expedition Unknown in 2015. He is a qualified SCUBA diver and has summited Mt. Kilimanjaro in Africa. Gates authored the book Destination Truth: Memoirs of a Monster Hunter in 2011. In 2014 he married Destination Truth co-star Hallie Gnatovich. 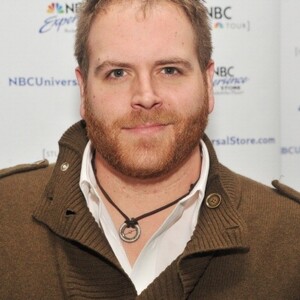