Jon Landau net worth and salary: Jon Landau is an American film producer who has a net worth of $100 million. Jon Landau was born in New York City, New York in July 1960. Landau attended the USC School of Cinematic Arts. Some of his best known films include Titanic and Avatar.

He first produced the film Campus Man in 1987 and then co-produced Honey, I Shrunk the Kids in 1989 and Dick Tracy in 1990. Landau produced the blockbuster film Titanic in 1997. He produced the movie Solaris in 2002 and had another mega hit with Avatar in 2009. His upcoming projects include Avatar 2 in 2016, Avatar 3 in 2017, Avatar 4 in 2018, and The Informationist and Battle Angel. Landau won an Academy Award for Best Picture for Titanic in 1997 and was nominated for another for Avatar in 2010. He won the Directs Guild of America Award in 1998 for Outstanding Directorial Achievement in Motion Pictures for Titanic. Landau won Golden Globe Awards for Titanic and Avatar. He also won a Golden Satellite Award, a PGA Award, an MTV Movie Award, and two OFTA Film Awards for Titanic. 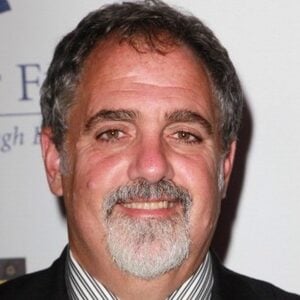