Jon Landau net worth: Jon Landau is an American music critic, manager, and record producer who has a net worth of $50 million. Jon Landau was born in May 1947. He has worked with several artists including Bruce Springsteen. Landau also serves as the head of the nominating committee for the Rock and Roll Hall of Fame.

He started out writing for a music magazine called Crawdaddy and later wrote for Rolling Stone starting with the magazine's first issue. In 1974 he called Bruce Springsteen "rock and roll's future". Springsteen hired Jon Landau and he co-produced his studio albums starting with Born to Run in 1975 and ending with Human Touch and Lucky Town in 1992. Landau has also managed and/or produced for other artists including Jackson Browne, Train, Natalie Merchant, Shania Twain, and more. He has also written liner notes for albums by Aretha Franklin, Otis Redding, and Wilson Pickett. Landau was married to critic Janet Maslin. 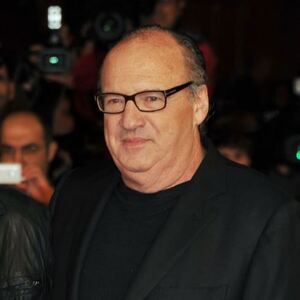