He also created the executive produced the series The Blacklist: Redemption in 2017. Bokenkamp wrote for the movies Taking Lives in 2004 and The Call in 2013. He wrote, produced, and directed the video documentary After Sunset: The Life & Times of the Drive-In Theater in 1995. Jon Bokenkamp wrote and directed the 2000 movie Bad Seed. He also wrote the film Perfect Stranger in 2007. He won a script writing competition and then got his first joB.B.okenkamp won the 2013 Hub Freedom Award for restoring the World Theater in his hometown of Kearney. 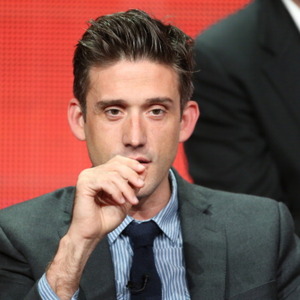