John Newman net worth: John Newman is an English singer, songwriter, musician, and record producer who has a net worth of $6 million. He is most likely known for his single "Love Me Again". 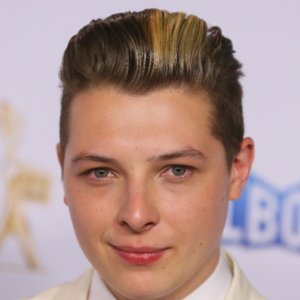