John Cusimano net worth: John Cusimano is an American actor, producer, singer, and lawyer who has a net worth of $10 million. John Cusimano was born in August 1967. He is the lead singer of the band The Cringe. Cusimano married Rachael Ray in 2005 in Montalcino, Tuscany, Italy. 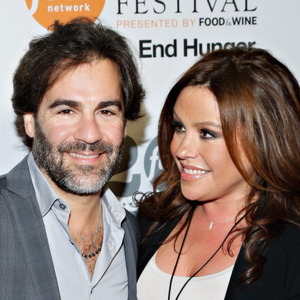