Joel Cohen also wrote for the video games Freaky Flyers in 2003 and Skylanders: Spyro's Adventure in 2011 and for the TV series The Howard Stern Show in 1987. Cohen appeared in the movies Strange Invaders, Silver City, and Eight Days a Week. He directed the film Monster Mash: The Movie and executive produced the film Gnomes & Trolls: The Secret Chamber. In 1996 he was nominated for an Academy Award for Best Writing, Screenplay Written Directly for the Screen for Toy Story. 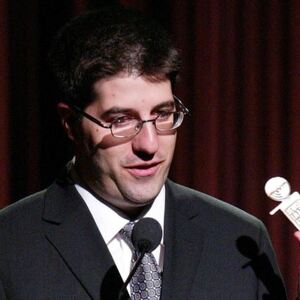