He directed the movie You, Me and Dupree in 2006 and directed and appeared in the film Captain America: The Winter Soldier in 2014. Russo served as an executive producer for the 2014 film A Merry Friggin' Christmas. He appeared in an directed the 2016 movie Captain America: Civil War. The Russo brothers are scheduled to direct the upcoming films Avengers: Infinity War in 2018 and an untitled Avengers sequel in 2019. He has also served as executive producer for the TV series LAX, Happy Endings, Community, BFFs, MotherLover, and Animal Practice. The Russo brothers won a Primetime Emmy Award in 2004 for Outstanding Directing for a Comedy Series for Arrested Development. 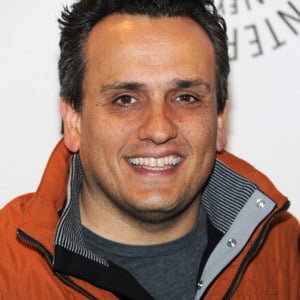