What is Joe Roth's net worth and salary?

Joe Roth is an American film executive, producer and film director who has a net worth of $600 million. Joe Roth was born on June 13, 1948 in New York. After earning a journalism degree, Joe Roth found his first job as a production assistant at an advertising company in San Francisco. In 1974, he moved to Los Angeles. Two years later, in 1976, he produced his first film "Tunnel Vision", which starred Chevy Chase. The movie was successful enough to allow him to produce more films. In 1987, he co-founded a production company, Morgan Creek Productions, which produced a series of successful films.

In 1989, Joe was appointed President of the Fox Films. In 1992, he was hired by the Walt Disney Company to produce films under the label Caravan Pictures, which he became president of two years later. The studio was established in 1993 and has produced several films after the original contract which provided for 25 films to be distributed by Buena Vista Distribution.

In 1994, Joe Roth became president of the Walt Disney Motion Pictures Group following the resignation of Jeffrey Katzenberg, In April 1996 he was appointed CEO of Walt Disney Studios Entertainment. He notched many successes during his run.

Joe was one of the first majority owners of the Seattle Sounders football club. He passed majority ownership stake to businessman Adrian Hanauer in 2015. 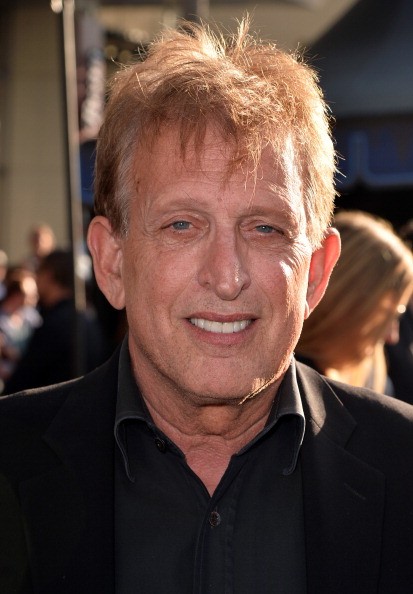 In October 2021 Joe paid $23 million for a mansion in Beverly Hills, California. 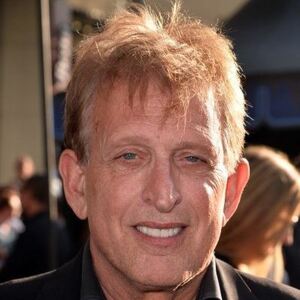