Joe Carnahan net worth: Joe Carnahan is an American film director, screenwriter, producer, and actor who has a net worth of $13 million. Joe Carnahan was born in Michigan in May 1969. His brother is screenwriter Matthew Michael Carnahan and his sister is producer Leah Carnahan. Carnahan wrote the 1995 film Karate Writer and the 1998 short Taco Heaven. 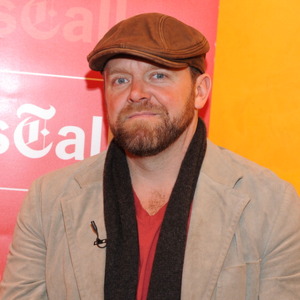