What is J.J. Abrams' Net Worth and Salary?

J.J. Abrams is an American film and television producer, screenwriter, director, actor and composer who has a net worth of $300 million dollars. J.J. Abrams is most widely recognized for his many popular television series, including "Felicity", "Alias", "Lost", and "Fringe". He has also directed hugely successful movies including the "Star Trek" reboot and several Star Wars movies.

Abrams transformed himself from an inventive screenwriter and TV producer into a feature film director and producer who created some of the largest blockbusting movies in recent years. Abrams' first job was at age 16 when he wrote the music for Don Dohler's 1982 horror movie "Nightbeast." In his senior year in college, he wrote a feature film that was purchased by Touchstone Pictures, "Taking Care of Business." Starring Charles Grodin and James Belushi, the film was Abrams' first screenplay and first produced film. He followed it up with "Regarding Henry" starring Harrison Ford and "Forever Young" starring Mel Gibson. Abrams then worked on the screenplay for the 1998 blockbuster film "Armageddon" with Jerry Bruckheimer and director Michael Bay.

Abrams left his first mark in the cultural zeitgeist with the hit drama, "Felicity" (The WB, 1998-2002). Abrams served as the series' co-creator and executive producer, and he also composed its opening theme music.

Abrams founded a co-production company called Bad Robot with Bryan Burk in 2001. With this company, J.J. Abrams subsequently continued to make a name for himself in the world of television with the creation of the spy drama "Alias" (ABC, 2001-06) and mystery sci-fi thriller "Lost" (ABC, 2004-2010). Also in 2001, Abrams produced and co-wrote the horror-thriller "Joy Ride." In 2006, he served as executive producer of ABC's "What About Brian" and "Six Degrees." That same year, Abrams made his feature film directorial debut with the massive blockbuster "Mission: Impossible III" starring Tom Cruise. In 2008, Abrams produced "Cloverfield", directed by Matt Reeves. Later that year, Abrams co-created, co-wrote, and executive produced the FOX science fiction series "Fringe." He also composed the theme music for the series. The show enjoyed commercial success and ran for five seasons.  In 2009, Abrams directed and produced "Star Trek."

As if he weren't already a household name, Abrams gained further celebrity when he wrote and directed the wildly popular and successful science-fiction thriller "Super 8," co-produced by Steven Speilberg. It was released in June 2011. Adams went on to then direct the sequel to "Star Trek", "Star Trek Into Darkness", released in May 2013. It was announced in 2013 by Walt Disney Studios and Lucasfilm that Abrams would be the director and producer of the seventh entry in the "Star Wars" film saga, "Star Wars: The Force Awakens." Abrams directed, produced, and co-wrote "The Force Awakens," which opened to over $2 billion at the box office on December 18, 2015. This made Abrams the first director of a $2 billion dollar director since James Cameron. Abrams returned as a producer of "Star Trek Beyond" in 2016. Abrams produced the fourth, fifth, and sixth installations of the "Mission: Impossible" films. Abrams returned to direct and co-write "Star Wars: The Rise of Skywalker," replacing Colin Trevorrow. The film, which was released to mixed reviews from audiences and critics, was released in December 2019. As of April 2020, Abrams is slated to develop three new shows for HBO Max: "Justice League Dark," "Overlook," and "Duster." 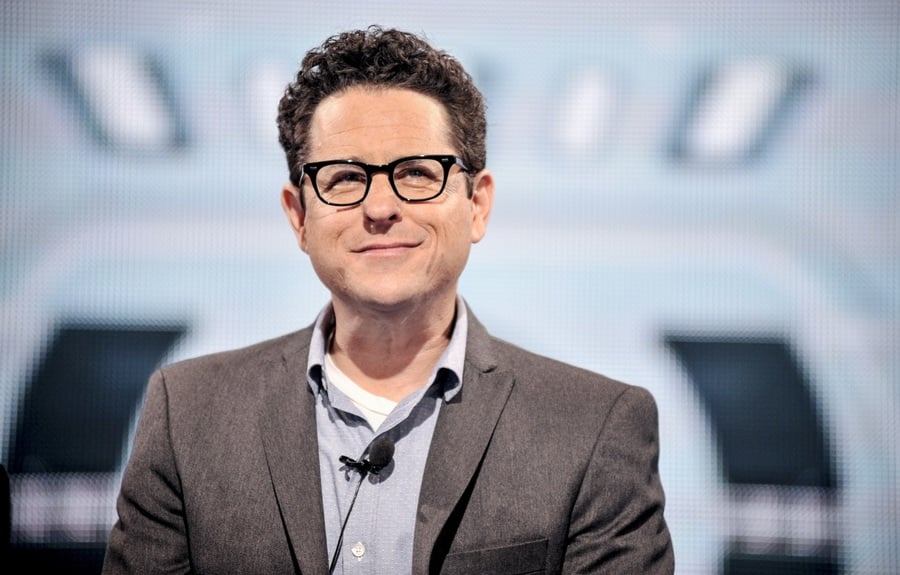 J.J and his wife Katie McGrath have been married since 1996. In addition to having three children; August, Henry and Gracie, they are also co-founders of their production company "Bad Robot". In February 2014 they spent nearly $15 million on a home in the Pacific Palisades area of Los Angeles. In April 2017 the couple spent $6.75 million on another house in the same neighborhood.

In June 2019 rumors swirled that J.J. and his production house Bad Robot was poised to close a $500 million development deal with one of the major networks/streaming platforms. In September 2019 it was confirmed that J.J. had actually signed a five-year $250 million deal with WarnerMedia Film. Interestingly, unlike deals signed by other large producers/creators, J.J. and Katie's deal did NOT involve selling their backend rights to previous work. For example when Ryan Murphy signed a five-year $300 million deal with Netflix he had to agree to give up the rights to his full backend (streaming, theatrical) for all his previous projects. Same for when Greg Belanti signed a $400 million deal with WarnerMedia.

According to The Hollywood Reporter, J.J.'s WarnerMedia deal is worth $250 million at a minimum and could end up paying out over a BILLION dollars if he successfully creates a feature film franchise for the network. He also reportedly turned down a $500 million offer from Apple because Apple does not have a theatrical distribution strategy, IP for him to adapt into movies and it would have required him to make content exclusively for Apple. 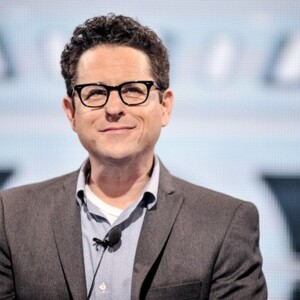