Jim Lemley Net Worth: Jim Lemley is an American film and television producer who has a net worth of $15 million. Jim Lemley was born in Seattle, Washington in March 1965. He graduated from the University of Idaho in 1988 with a degree in marketing. Jim started working for Island Records in New York before moving to Los Angeles, California to work in film. He worked for the Disney Company and NBC Universal before he joined Icon Entertainment in 1992. Lemley worked as CEO of the London based company and worked on the movies Maverick, Braveheart, Immortal Beloved, Anna Karenina, Payback, We Were Soldiers, and 197. He produced television projects including Invincible for TBS and The Three Stooges for ABC. He resigned in 2001 to become an independent producer. He executive produced the films Red Eye, Tristan + Isolde, The Diving Bell and the Butterfly, and produced Wanted, 9, and Abraham Lincoln: Vampire Slayer. He is scheduled to produce the upcoming Wanted 2. Lemley won a Christopher Award in 2008 and was nominated for a PGA Award in 2010. Jim was married to actress Sophie Marceau from 2001 to 2007 and has a daughter named Juliette. 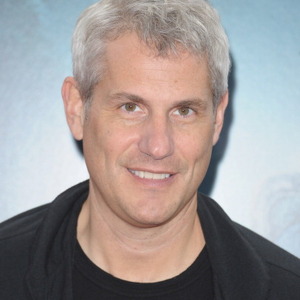