Jerry Lamothe net worth: Jerry Lamothe is an American screenwriter, director, producer and actor who has a net worth of $8 million dollars. Born in Brooklyn, New York, Jerry Lamothe rose to almost instant fame, when he wrote, directed, produced, and played the real role in the independent film, "Amour Infinity".

The low-budget film, which he shot with one digital camera over the course of a week, would go on to win multiple film festival honors, including the "Audience Choice Award" at the Hollywood Black Film Festival. His next film attracted a range of high-profile stars, including Jenifer Lewis, L'il Kim, and Whitney Houston. The film, "Nora's Hair Salon", again received accolades, and he was named to Blackfilm.com's list of the top ten "People to Watch". In 2007, he released his most ambitious project, "Blackout", starring Zoe Saldana, Jeffrey Wright, and Saul Rubinek, among others. The film was very successful on the festival circuit, screening at Tribeca Film Festival and Zurich Film Festival, among others. "Blackout" went on to become the first independent film ever purchased by BET Home Video/Paramount. 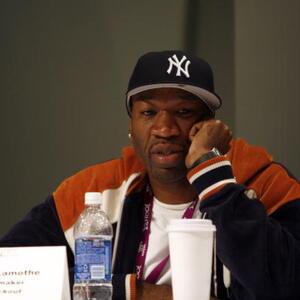