Jenji Kohan Net Worth and salary: Jenji Kohan is an American television writer, producer and director who has a net worth of $25 million. Jenji Kohan earned her net worth from success in tv series and her creation of the comedy drama "Weeds" and "Orange is the New Black".

Born on July 5, 1969, in Los Angeles, California, Jenji Kohan first made a name for herself as the creator of Showtime comedy-drama Weeds which ran from 2005 to 2012. The series was so well-received by both audiences and critics that earned her the first Emmy nomination for Outstanding Comedy Series in 2009. Since then, Kohan has been nominated seven times for an Emmy. She won an Emmy and a CableACE award for her work as a supervising producer of Tracey Takes On. Jenji was also nominated for a Producers Guild of America Award in 2007 and then won two Writers Guild of America Awards. Kohan's work also includes credits for other major TV shows like Sex and The City and Gilmore Girls. Jenji is married to author Christopher Noxon, and a mother of three. Her brother David Kohan co-created the television show "Will & Grace", and Jenji was a writer on the show for a time. 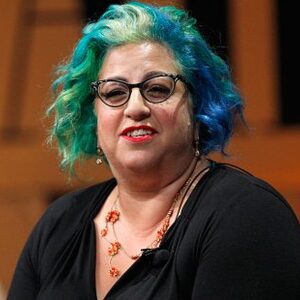