Jeffrey Klarik net worth: Jeffrey Klarik is an American writer and producer who has a net worth of $50 million. Jeffrey Klarik and his life partner David Crane co-created the television series "Episodes" which starred Matt LeBlanc, Stephen Mangan, and Tamsin Greig. Crane is best-known (and extraordinarily wealthy) for co-creating "Friends."

From 1992 to 1994 Jeffrey was a writer on the series "Dream On" which was created by David Crane and his future Friends co-creator Marta Kauffman. 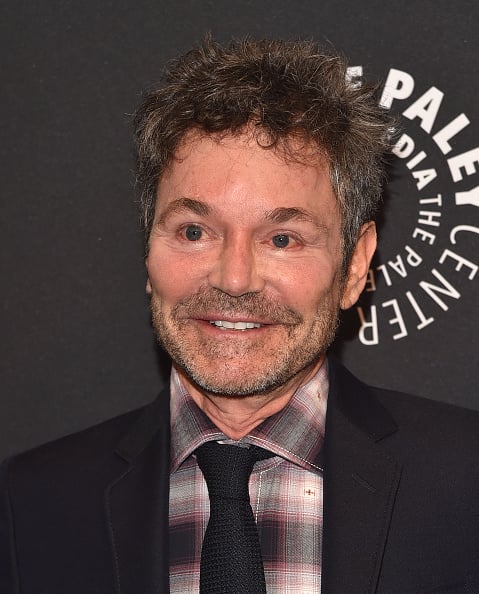 From 2006 to 2007 he was a writer, executive producer and creator on "The Class". David Crane co-created the show.

In 2011 David and Jeffrey co-created the Matt LeBlanc comedy "Episodes" which aired 41 episodes over five seaons.

He has been nominated for four Primetime Emmy Awards, a BAFTA Award, and two Writers Guild of America awards. 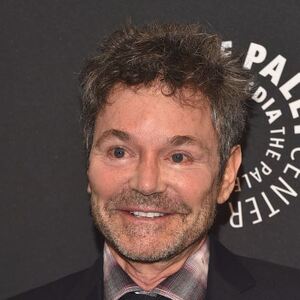