Jeff Davis net worth: Jeff Davis is an American writer and television producer who has a net worth of $100 million. Jeff Davis was born in Milford, Connecticut in June 1975. He is best known for creating the TV series Criminal Minds for CBS and the series Teen Wolf for MTV. Davis created and wrote for the television series Teen Wolf from 2011 to 2017 and also served as a producer.

He created, wrote for, and produced the TV series Criminal Minds beginning in 2005. Jeff Davis has also worked on episodes of the TV series Let the Right One In, War of the Worlds, and Teen Wolf: Search for a Cure. He earned his master's degree from the University of Southern California and worked as a script reader and editorial assistant as well as a computer support specialist and writer for computer software manuals. He is openly gay and has lived in Los Angeles and Atlanta. 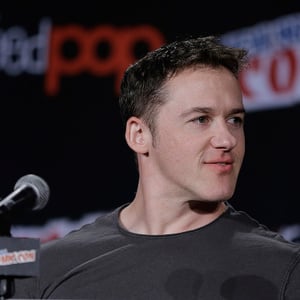