Jean-Michel Jarre net worth: Jean-Michel Jarre is a French composer, performer, and record producer who has a net worth of $100 million. Jean-Michel Jarre was born in Lyon, France in August 1948. He plays the synthesizer, piano, organ, laser harp, accordion, guitar, bass, and more. He is considered a pioneer in the genres of electronic, ambient, and new age music. 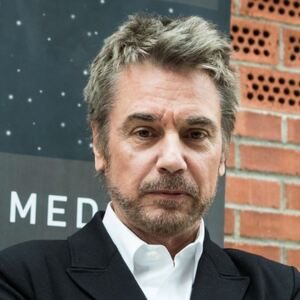