Jean Pritzker net worth: Jean Pritzker is an American film producer and philanthropist who has a net worth of $2.5 billion. Jean Pritzker was born in 1962. She is a member of the Pritzker family and is the daughter of Jay Pritzker and the granddaughter of A.N. Pritzker. The family created the Hyatt Hotel chain and sold the Marmon Group to Warren Buffett's Berkshire Hathaway in 2007 for $4.5 billion. 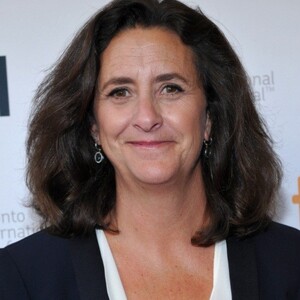