Jay Electronica net worth: Jay Electronica is an American rapper and record producer who has a net worth of $8 million. Jay Electronica was born in New Orleans, Louisiana in September 1976. His debut studio album Act I: Eternal Sunshine (The Pledge) was released in 2007 and was available on MySpace. His single "Exhibit C" reached #86 on the US R&B chart. 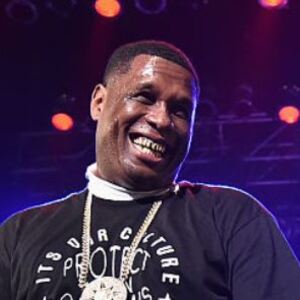