What is Jason Goldberg's net worth?

Jason Goldberg is an American film and television producer who has a net worth of $5 million dollars. His first big success was co-producing and writing on the reality prank show "Punk'd". He is actually co-owners of production company called, Katalyst Films, with actor/producer Ashton Kutcher, the star of "Punk'd".

Jason Goldberg was born in Los Angeles, California in 1972. He began his career in Hollywood as a producer in the mid-90s.

He has since gone on to produce such projects as "Lovelife", "Brooklyn State of Mind", "Wild Horses", "The Butterfly Effect", "You've Got a Friend", "Guess Who", "The Real Wedding Crashers", "Adventures in Hollyhood", "Room 401", "Miss Guided", "Beauty and the Geek", "Opportunity Knocks", "Game Show in My Head", "True Beauty", "Killers", "Numbnuts", "Who Gets the Last Laugh", and "Forever Young". 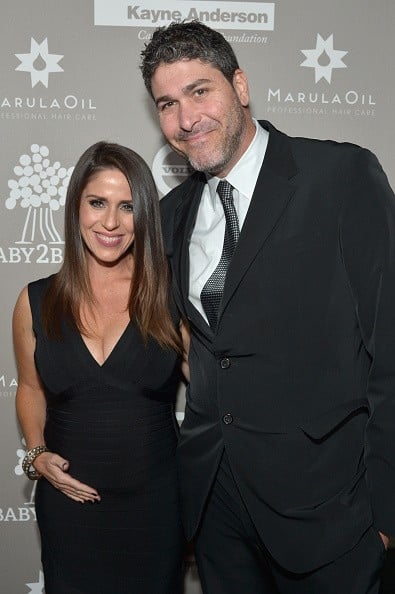 Jason is a board member of the environmental activist group, EMA. He was married to actress Soleil Moon Frye of "Punky Brewster" fame. They married on October 25, 1998 and unfortunately separated in 2020. They have four children together.

In 2006 they paid $2.3 million for a home in LA's Windsor Square neighborhood. The seller was actress Elizabeth Perkins. In 2018 Soleil and Jason sold this home for $4.5 million.

In 2018 they paid $2.56 million for a home in Hidden Hills, California. They performed a major renovation on the home. Jason and Soleil listed the home for sale in February 2021 for $6 million. In the summer of 2021 they ended up accepting $3.5 million for this property. 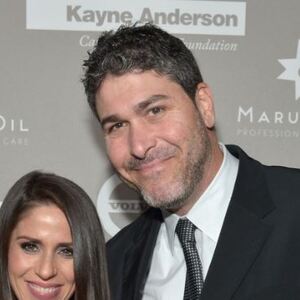