Jamie Johnson net worth: Jamie Johnson is an American filmmaker and socialite who has a net worth of $300 million. Jamie Johnson was born in 1979. He is an heir and the great-grandson of Robert Wood Johnson I who co-founded Johnson & Johnson. Jamie Johnson graduated from New York University. He directed and co-produced the film Born Rich in 2003.

Johnson directed and co-produced the movie The One Percent in 2006. He appeared as himself in an episode of the television series Gossip Girl in 2011 and in the 2012 movie Arbitrage. Jamie Johnson has also worked as a fashion designer and a journalist. He wrote a weekly column for Vanity Fair online called The One Percent and wrote a column of the same name for The Huffington Post in 2008. He also wrote a piece for The New York Times in 2014. His fashion line Black Sweater was launched in 2011 at Bergdorf Goodman. 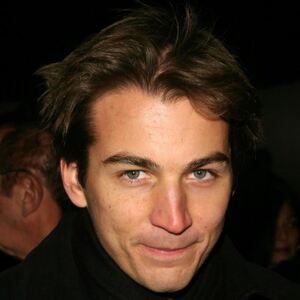